Brian Kelloway started his playing career at the age of eleven enjoying many successful years as a player.

In 1990 Brian was elected to the South West Brass Band Association, a position he held for five years, two of which he was the Secretary and the SWBBA representative to the National Federation of Brass Bands.

He has studied conducting and arranging under Goff Richards, Richard Evans and Derek Broadbent.

In January 1997, Brian was appointed Musical Director of the Wincanton Band and in 1998 and 1999 Wincanton Band qualified for the National Championships under Brian’s baton.

In June 2001 Brian was appointed as Musical Director of The Michelmersh Silver Band (Hampshire). The Band gained First Prize in the Second Section of the Wessex Brass Band Association Championships in December 2001, and the following year won the First Section at the same Championships gaining promotion to the Championship Section. Michelmersh also became the West of England Third Section Champions in 2002 and again in 2003 under Brian’s baton, qualifying them to take part in the National Brass Band Championships of Great Britain in successive years in Torquay and Dundee.

Brian returned to Wincanton Band in 2007 (after a short break from the Brass Band World) and successfully qualified the Band for the National Championships of Great Britain in 2008.

Brian has qualified and taken part in the National Brass Band Championships of Great Britain nine times; four times as a player and five times as Musical Director.

Brian was appointed Musical Director of Kingsbury Episcopi Band in April 2015 and we continue to improve our musical abilities year on year under his baton. 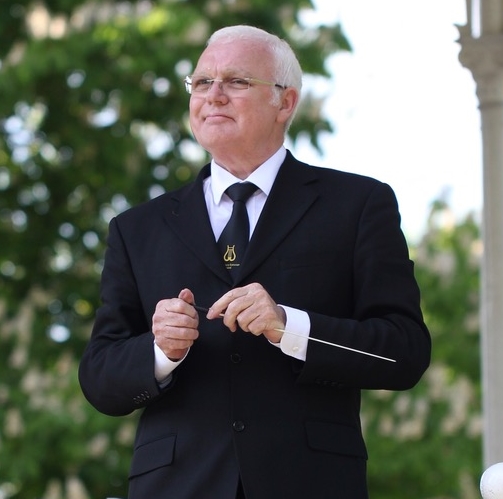